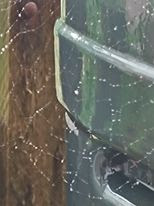 This is one animal symbolism post that we have all been dreading having to do as we are all, unfortunately, arachnophobes, so I decided to bite the bullet and get it out of the way.

I have put a picture of a web rather than a spider, as I know how much that can trigger people. It used to trigger me!

So, spiders are strongly connected to spirit in various ways, some are venomous (lots of things that can speed you to the afterlife are seen as having a connection to Spirit), and the web itself is ethereal, and symbolises the weaving of life.

There is a lot of folklore and myths regarding spiders, some of which I will cover in this post.

The Hopi tribe have a teacher guide called 'spider Woman' who weaves the universe into existence.

The Cherokee have a Grandmother Spider who bought light to the world, caught in her web.

In Judaism and Islam spiders are protectors as they hid David and Mohammed from pursuers behind their webs.

In Germany the spider brings joy. A young, widowed mother was too poor to decorate her house at Christmas time, so spiders came and decorated her house with their webs that glittered in the sunlight. Possibly where tinsel comes from? Also considered good luck to have a spider of gold or silver on your tree even today. We actually have silver spiderweb ornaments that we decorate the tree with each year.

In Ghana particularly, the spider is seen as a trickster. He is called Anansi, and stirs up trouble. He also became the symbol of freedom for enslaved peoples.

There is a Japanese myth of the Earth spider or Tsuchigumo, who can shapeshift into other animals or even people. They can alter size, becoming gargantuan in some cases. They use Illusions to enable them to trick their way into the lives of humans that they want to dispose of.

In Aboriginal Australian culture, spiders are seen as creators and healers. It is an important Totem (clan's inherited spiritual animal) animal for the peoples living in Arnhem Land.

In Greek mythology, there was a great weaver called Arachne (yes, this is where we get the name arachnid from), who incurred the wrath of Athena. Athena challenged the weaver to a contest to see whose work was better, and flew into a rage when her own work was inferior to Arachne's. She destroyed Arachne's work in a fit of jealousy. The weaver became depressed and took her own life. Athena took pity on her and turned her into a spider so that Arachne could weave forever.

In Egypt the spider is connected to the goddess Neith as she is the spinner and weaver of destinies. To the Babylonians, the spider was linked to Ishtar for the same reason, and the Romans had Minerva. The Kiribati people of Oceania worship Nareau, a creator God who takes the form of a spider.

In ancient Peru (South America), the spider is an honoured animal and revered as such.

In Nazca it appears in the 'lines' that are in the desert. It is a geoglyph that is 45 meters long! There are 140 of these geoglyphs.

(Photo Credit: https://searchoflife.com/nazca-lines-patterns-of-peru-2014-02-27 )
In Filipino culture, the spider wanted to marry the fly, and would not stop courting her, even though she hated him. In order to defend herself, she threw boiling water over Mr. Spider, and he cursed her saying that he would never forgive her and that his descendants would hate her kind and would never let them rest. This is why the spider hates the fly.
In Scotland, the spider is a good omen, being linked into the story of Robert the Bruce, regarded as one of Scotland's greatest rulers. The spider taught Robert that perseverance paid off, and eight years later Robert defeated the English!
There are many depictions of spiders in popular culture, from Lord of the Rings to Harry Potter, there are giant talking spiders. Charlotte's Web tells a story with the spider as a main protagonist, although she is kind! Let's not get started on the film Arachnophobia! Let's not forget Earth vs The Spider, Tarantula, Eight-Legged Freaks!
The list goes on. In all of these (apart from Charlotte's Web), we have been taught to fear the spider, that it is a creature that brings destruction and chaos. Yet ancient cultures revered the spider as a creator. So where did the shift from creator to destroyer occur?
Where do you stand on this? Let us know in the comments below.
Kerenza x
Shop 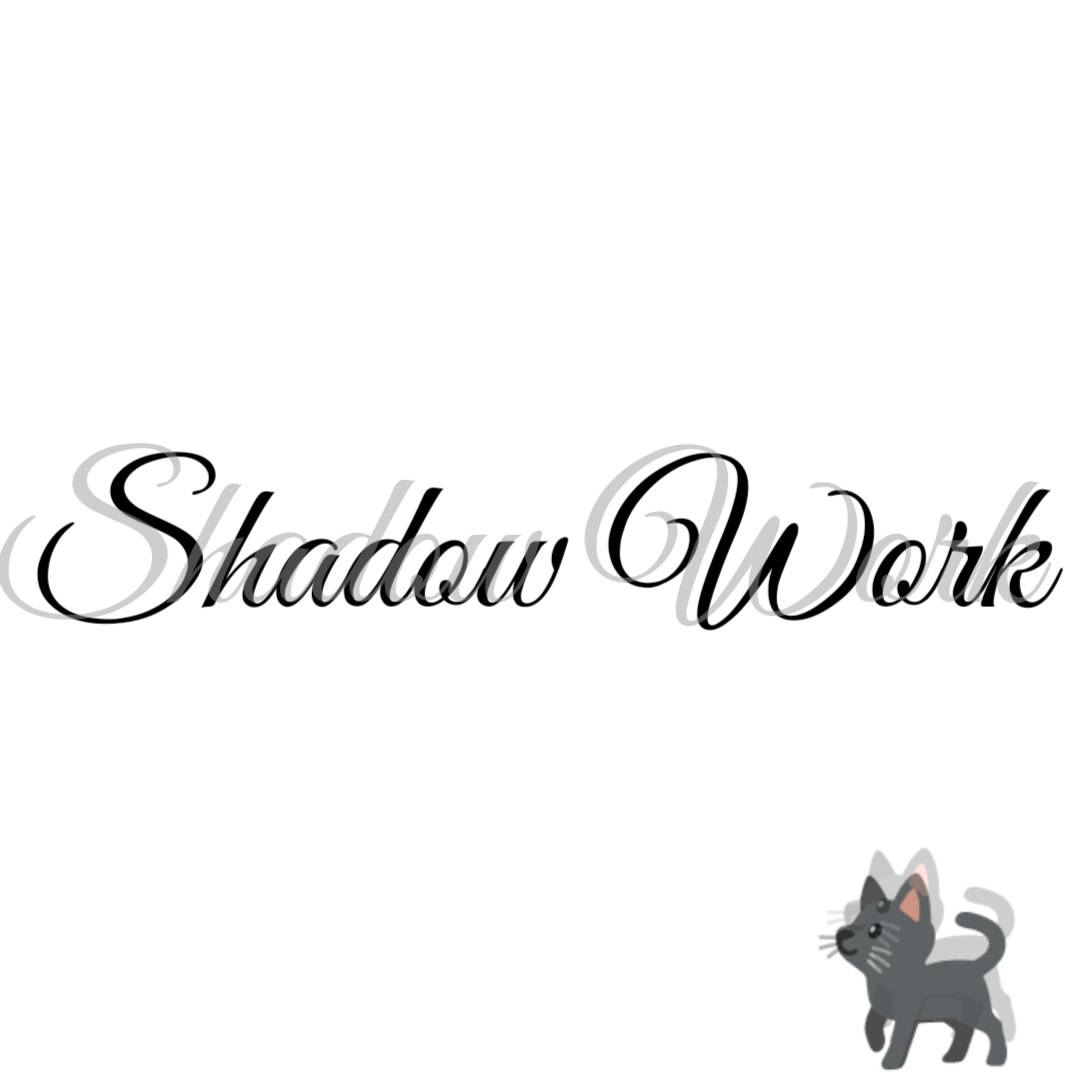 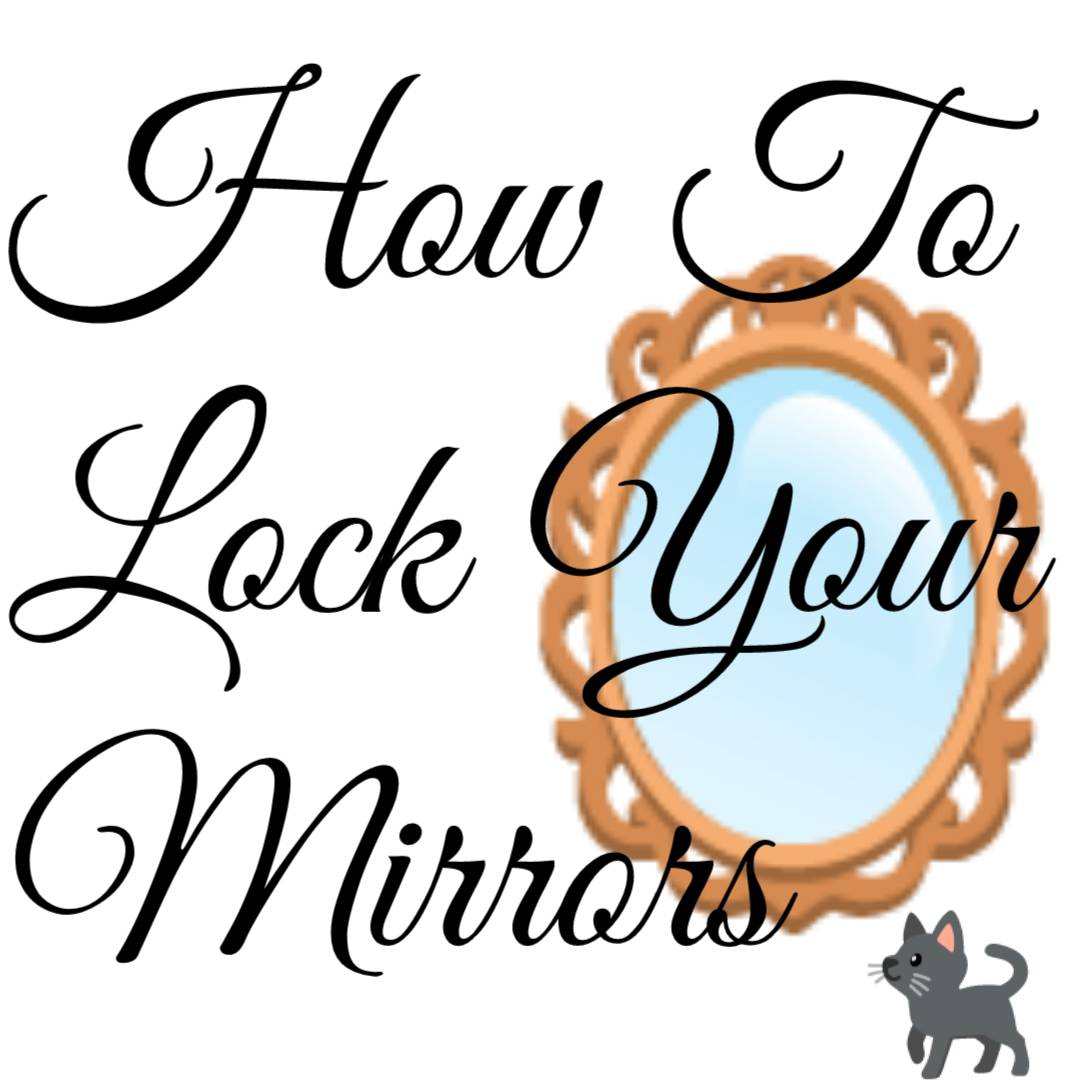 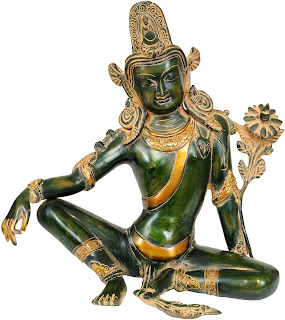